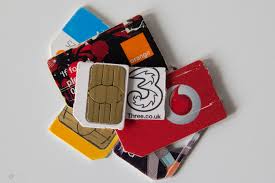 Want to reduce your smartphone costs? Then opt for a SIM-only deal. Pick up an affordable android smartphone then choose a SIM-only deal that suits your needs. This could save you a fortune on your mobile phone costs, plus you aren't tied in to a lengthy expensive contract. There are some excellent New Year SIM-only deals to be bagged right now. OneTech Gadgets have a huge selection of affordable SIM-free smartphones.

Service providers will loan you a high-end smartphone in return for a lengthy and often expensive monthly contract but if you look at how much you pay over the duration of the contract it is usually cheaper to buy an android smartphone then opt for a SIM-only deal which meets your needs and budget. 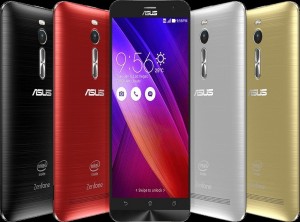 Which SIM-Only deal is right for you?

There are various options when choosing a SIM-only deal, you can choose from:-

SIM-only deals on pay-as-you-go .This means you only pay for what you need when you need it.

SIM-only with a 12 month contract

SIM-only on a rolling monthly contract

SIM-only deal for tablets. For tablets you can't use a phone SIM-card. You need to purchase a SIM-card that uses only a data plan. 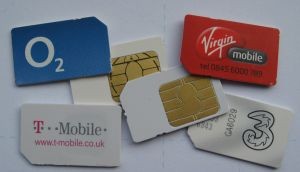 BT are currently offering BT broadband customers a £5 a month SIM-only deal. This includes 200 minutes of talk time, unlimited texts and 500 MB of data including 4G. You need to sign a 12 month contract. Click here for more details

Virgin Media are have a one month SIM-only rolling contract starting from £5. This deal is available for a limited time only, but available to everyone. Suitable for moderate users, it gives 250 minutes of talk, unlimited texting and 250 MB of Data. To learn more click here.

TalkTalk also have a good deal for moderate users available for a limited time only. For £5.50 (usually £10.50) TalkTalk's SIM-only deal includes a 3G SIM card with 3 GB data,1000 minutes and unlimited texts. This SIM-deal is available on a 12 month contract. Click here to see full details.

Three are having a sale and offering plans from as little as £4 a month for the first 3 months (then £8). On this deal you get 200 minutes, unlimited texts and 500MB data. To view Three's SIM-only deals click here.

For £15 a month you get 1000 UK talk minutes, unlimited texts, 4GB of internet and free Giffgaff to Giffgaff calls and texts. Sign up for a 1 month contract and you can change to another Goodybag deal if you need more minutes, texts or data. Get your Giffgaff Goodybag here. 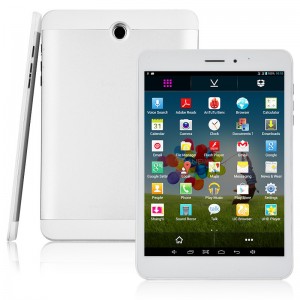