EE the UK’s biggest mobile operator has announced plans to deliver 4G to 95% of the UK by 2020.This is great news if you have a 4G smartphone. Currently EE supplies around 60% of the UK with 4G. This is more than any other mobile operator. EE aim to cover ‘not-spots’ and give more UK smartphone users 4G.

What exactly is 4G?

4G is the latest generation wireless technology. 4G is up to 5 times faster than 3G. 4G meets user demands for high speed Wi-Fi internet .4G enables quicker website loading and has the capability to download large attachments and other content ultra-fast. Apps which need to download data work quicker when using 4G and photos upload faster. 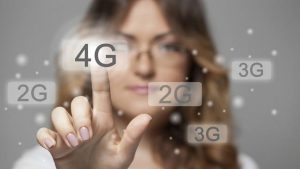 EE have also announced that they will deliver 4G WI-Fi at the upcoming Glastonbury festival. This will be delivered from hedge like structures in the shape of Glastonbury Landmarks and from a pyramid shaped stage. 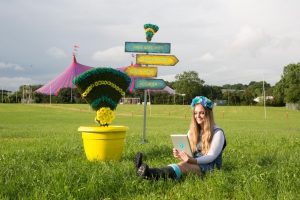 Glastonbury 2016 will benefit from the largest and most powerful temporary 4G network ever built in the UK. The expected crowd of 135,000 people will have access to 4G Wi-Fi from 10 am to 10pm throughout the festival.

Vodaphone; who have been criticised for lagging behind with 4G rollout and poor customer service are concentrating their efforts on increasing 4G coverage by testing mini-masts. 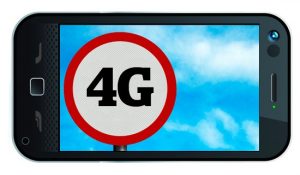 Vodaphone and Ericsson have partnered to develop mini masts which are small enough to fit into a briefcase. These mini masts are expected to be used in rural areas to increase 4G availability. 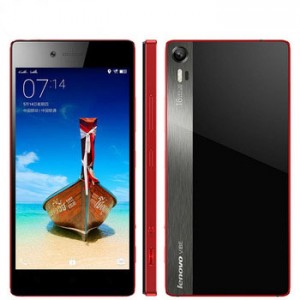 Will my smartphone work with 4G?

If your smartphone is not 4G capable it will not work with 4G networks. To benefit from fast 4G internet speeds you will need to purchase a 4G smartphone such as the Lenovo Vibeshot. This is because the frequencies and transmission protocols of 4G are different to those of 3G

Should I get a 4G smartphone?

4G capable smartphones enable you to connect using fast internet speeds of up to 1GB per second .The high speeds given by 4G  enable you to do more stuff on your smartphone. 4G enables you to send emails faster and makes file sharing quick and easy.

With 4G video streaming is smooth and there is no lagging. 4G also means superfast downloading and uploading. 4G gives better call quality and the possibility of HD calling. One more benefit of a 4G capable smartphone is that it can be used to create a personal wi-fi hotspot; providing wi-fi to other devices.

A 4G capable smartphone is a must for anyone who spends a lot of time online, people who are constantly out and about, those who download lots of stuff and people who use their smartphones to watch videos. 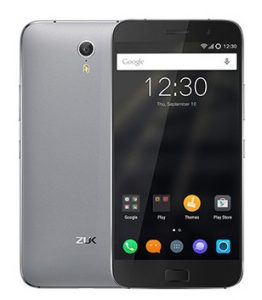 Don’t have a smartphone that supports 4G?

No problem. There is a superb range of affordable 4G capable android smartphones available from OneTech Gadgets.

OneTech Gadgets deliver excellent customer service including live chat. If you would like some advice on the best 4G smartphone for you contact OneTech Gadgets here.