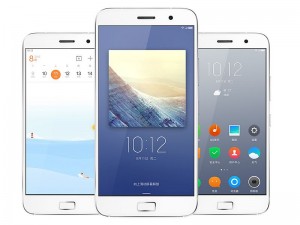 Lenovo was founded in Beijing China in 1984 and went on to become the worlds most successful PC maker. Lenovo turned their attention to making smartphones in 2012 aiming to topple Samsung from their number one  spot in China. Lenovo's CEO Yang Yuanqing said 'Lenovo does not want to be the second player. We want to be the best'.

Lenovo have quickly become incredibly successful in the competitive smartphone market. By quarter one of 2015 Lenovo had become the worlds third biggest smartphone maker and have just announced plans to open factories in Indonesia to manufacture smartphones. 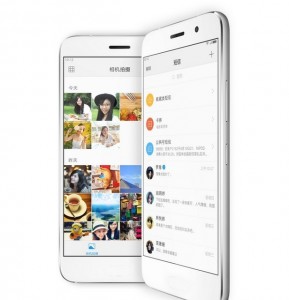 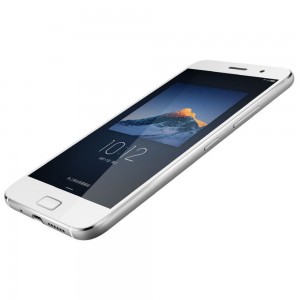 Side by side, it's difficult to tell the Lenovo ZUK Z1 and the iPhone 6S apart, so if you want a smartphone similar to the iPhone 6S but refuse to pay Apple's prices this is the ideal smartphone for you.

For Smartphone users who are frustrated by short battery life, Lenovo's ZUK Z1 could be the answer to their problem. The device has a huge 4,100mAH battery giving super long battery life. In tests the Z1 gave around 25 hours of  talk time, over 10 hours of browsing and users were able to watch around 14  hours of videos.

Lenovo's ZUK Z1 has a 5.5 inch display and is comfortable to hold.  A couple of  great advanced features are packaged in the glossy grey device; Fast fingerprint reading technology and optical image stabilisation.

A great smartphone for selfie fans.

The ZUK Z1 is a delight for selfie fans with a 8MP selfie camera and a 13 MP rear facing camera. Games fans will also be delighted with this device which is also great for general use and has nice clear audio

A smartphone with reliable technology.

As you'd expect from Lenovo, the device uses reliable proven technology. It also features 4G support that works with Three and EE networks in the UK. The device has dual SIM card capability great if you need two different phone numbers or travel a lot.

Lenovo: A name you can trust.

Lenovo is a name you can trust and Fortune 500 company. Lenovo are recognised worldwide for their innovation in developing   high quality products which customers need .The company  sell secure products in over 160 countries.

So if you're looking for a great value smartphone, want a recognised brand name and advanced features check out the Lenovo ZUK Z1 here. 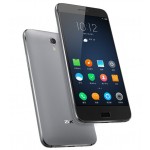 For a limited period OneTech Gadgets are selling the Lenovo ZUK Z1 smartphone for just £269.99 with a full 2 year warranty at their secure online store OneTech Gadgets. Shop at your convenience with a variety of payment options and fast delivery guaranteed. Get yours while stocks last. Click here to order your Lenovo ZUK Z11 right now.