Mobile World Congress 2015 in Barcelona: Are we living in the future? 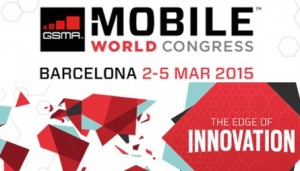 The Mobile World Congress 2015 held in Barcelona the first week of March brought into perspective the futuristic vision of our lives. Many manufacturers, innovators and technicians came together to share their 4 year plans, present their new inventions and launch their new products. As they presented their ideas and their inventions it became clear that the main concern of inventors has become producing technological devices that not only make communication very easy but as well affordable from everybody around the planet.

With Zuckerberg declaring that he is working on taking Free Internet to Third World countries such as India or Africa, with most of the manufacturers introducing smartphones with prices starting from £40, by 2020 the users that use smartphones are expected to duplicate in numbers.

MWC 2015 offered many innovators to introduce their wearable technologies. Starting from smartwatches 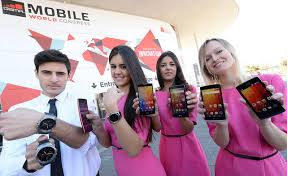 with different designs, modern and classical belts, life looks to become easier. While there is an increase in manufacturers’ attention towards wearable technologies there is also an increase request from customers who would like these wearable technologies to become available for them. Who would not want a smartwatch that besides telling time provides you with your emails, updates, weather outlook and distances to be made?

Moreover mobile devices have become part of our daily outfit; we cannot function without their use. Having them charged all the time has become a growing need among smartphone users. MWC replied to that request with IKEA introducing the furniture that will provide wireless powering systems expected to be launch this year. Nikola Tesla has been the first one to argue that we can receive electricity without wires, and so many years later one of the biggest furniture manufacturers is making his and our dream a reality. Not only the furniture manufactures introduced their wireless powering furniture but as well companies as Samsung introduced their new devices to have wireless powered batteries incorporated. 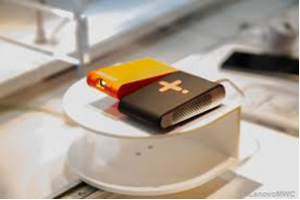 Mobile Security: Even though up to now many international manufacturers have set as a priority to enter the smartphone market and produce different kinds of mobile Smartphones there has been no concern on increasing or improving mobile security. Mobile Security took a major role during MWC 2015, with many manufacturers improving their new devices through built in security applications.
What we learned from the MWC 2015 in Barcelona is that the future we always dreamed about is here and more feasible to be part of all our lives. At One Tech Gadgets you may find some of the best android smartphones produced from international manufacturers at the best price.