Smartphone News: Your Smartphone May Soon Replace Your Passport. 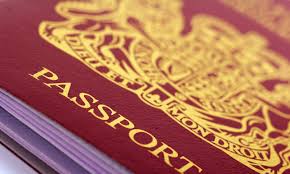 Your Smartphone could replace your physical passport soon. The world’s biggest passport maker 'De La Rue' have confirmed that they are are developing new technology which is capable of replacing paper passports with digital documents. These digital passports will be stored in our smartphones.Passports are easily mislaid and forgotten. They are are quite flimsy and easily get damaged. It makes sense to have our passports stored on our smartphones as most people now use a smartphone.

These days we feel comfortable using  mobile devices for more and more functions such as; online shopping , mobile banking, contactless payments and storing flight boarding passes.  A smartphone passport is a logical step towards a paperless world. 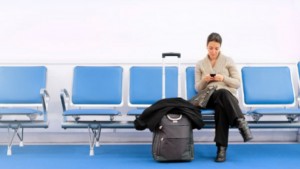 De La Rue's Chief Executive Martin Sutherland has confirmed the company is testing the technology which will embed passports directly into smartphones. This means that travellers may soon not have to carry any travel documents as many airlines now allow passengers to display e-tickets and digital boarding cards on their mobile devices.

A De La Rue spokesperson said ' We are always looking at new innovations and new technology solutions for our customers around the world' he added 'paperless passports are one of the many initiatives that we are currently looking at. 'De La Rue also produce banknotes as well as passports.

Smartphone based passports which communicate wirelessly with passport readers are still in the early stages of development. De La Rue will have to overcome huge security challenges before digital passports are rolled out. 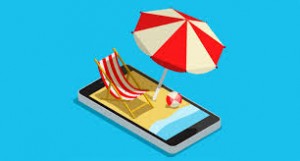 The main challenge will be ensuring that Passport information stored on smartphones is completely secure; without any risk of forgery. Another problem  is how to deal with a smartphone passport which has been lost or stolen Other obstacles would be overcoming international restrictions and getting immigration departments on board.

New passports already contain a chip which compares a passengers face to the image stored in the passport. A similar system could be built into smartphones. This would require new hardware to ensure smartphone passports are 100% secure. A smartphone passport would mean we always have a convenient proof of identity to hand, whenever we are asked to prove who we are.

In January 2016 an Austrian passport maker'OeSD' announced it was ready to put all identity documents including  driving licences and passports onto smartphones, in a single app that could hold every document. 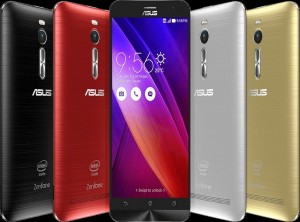 Mobile passports will not be available before  your summer holiday but you can treat yourself to a new android smartphone right now.

Why not opt for a dual SIM smartphone ?Then you can pop a local SIM card in it whilst you are away as well as your regular SIM card. This could save you a packet in roaming costs. Or what about a device with a great camera to capture all your holiday memories?