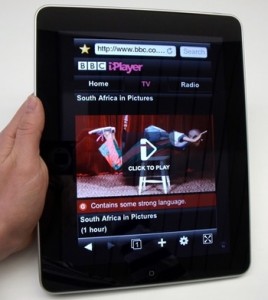 UK Smartphone and tablet owners will soon be charged a hefty £145.50 to watch catch-up TV. The BBC's iPlayer enables TV viewing on a smartphone or tablet. Currently people can watch as many TV shows or football matches as they like on the BBC iPlayer completely free. Viewers of live TV programmes are already required to pay the BBC license fee.

A BBC spokesman announced 'You will need a TV license for all devices including mobiles and tablets' adding 'The change would simply be about moving from needing a license to watch live TV to also needing one to watch iPlayer content'. Around 1.5 million viewers will be affected by the new law, mostly students and young people. 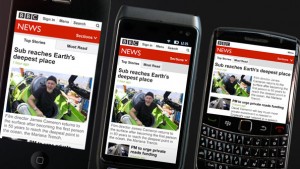 The BBC has government support to fast-track new legislation and close the loophole that lets 'freeloaders' watch as much catch-up TV as they want on their smartphone or tablet completely free. The loophole which costs the BBC £150 million per year in lost revenue could be closed in a matter of months. The BBC has reiterated that it does not want to become a subscription service.

How the BBC will enforce mobile device users to pay the license fee isn't yet clear. It is expected that a sign in system with a password linked to a TV license will be introduced. Netflix, SkyGo and Spotify, all used password linked sign in. The question remains how many gadgets will each license cover? If too many gadgets are covered by one license the system is open to abuse; if not enough mobile devices are covered it could create problems for large families or those with lots of smartphones and tablets. 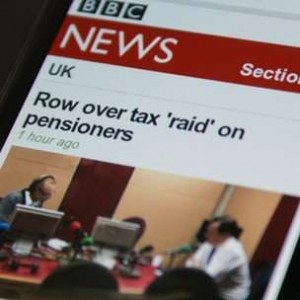 The BBC first launched internet streaming television and radio services in 2007. In April 2010 the BBC released their BBC News App. This was quickly followed by a BBC Sport App. The first BBC Apps specifically developed for smartphones and tablets were launched in February 2011. 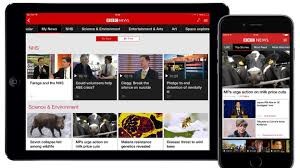 An android tablet with a massive 11.6 inch screen. This is a dual OS tablet with genuine Windows 10 pre-installed as well as the android OS. This means that as well as enjoying your favourite TV shows on this tablet you can use this device for business purposes too. 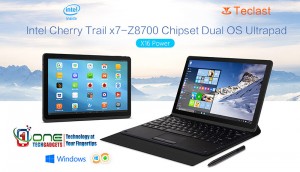 To learn more about the Teclast X16 Power click here

A fantastic, large screen android tablet. The SANEI N10 boasts a 10.1 inch screen and gives up to 5 hours TV viewing. This device comes with a free stylus for bringing out your creative side. The SANEI N10 costs less than a TV license too. 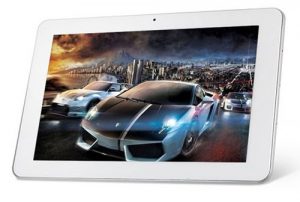 To take a look at One Tech Gadgets full range of affordable android tablets, many of which cost lest than a TV license click here