Why You Should Buy a Xiaomi Smartphone

If you’d love an iPhone but are put off by the price tag or do not want to enter into a contract with a service provider, you should consider a Xiaomi smartphone. Xiaomi smartphones are high quality devices with many similar features to iPhones, packaged as sleek attractive devices with prices that are just as tempting as the smartphones. Xiaomi are known as ‘The Apple of China’ due to their smartphones closely resembling iPhones and offering the same high quality.

Xiaomi have frequently been accused of copying Apple products particularly the iPhone. Xiaomi’s Vice President Hugo Barra, a former Google Executive has fiercely defended Xiaomi laughing off such claims and saying people just don’t want to believe a Chinese company can be a world innovator producing high quality products. The combination of superb quality, beautiful devices and low pricing has led to Xiaomi becoming one of the world’s top smartphone makers in just five years.

Xiaomi was founded in Beijing, China in 2010 by Lei Jun and has since grown to become China’s number one smartphone maker and one of the world’s biggest smartphone makers. Xiaomi expanded into India in 2014 where they have enjoyed huge success and look set to launch their first smartphone in the US, the popular Redmi 2Pro. Xiaomi launched their first US online store in May 2015 although currently in the US Xiaomi only sell accessories and fitness bands.

Why are Xiaomi Smartphones so Popular?

Xiaomi’s philosophy is to listen to customer feedback and demands then develop products with fantastic features and specs to exceed their customers’ expectations.

How Do Xiaomi keep Their Prices so Low?

Xiaomi’s products are sold online only through retailers similar to OneTech Gadgets. Xiaomi keep marketing costs to a minimum by relying purely on social media and word of mouth to spread the word about their fantastic products and announce new launches. The company have acquired a huge army of fans known as Mi Fans and regularly hold events which are attended by thousands of loyal Mi Fans. The events feature competitions, giveaways and new product launches.

On Xiaomi’s 5th anniversary In April 2015, the company set a new Guinness World Record for the most smartphones ever sold in a day. In a 24 hour flash online sale Xiaomi sold 2.11 million smartphones,

Where Can I buy a Xiaomi Smartphone in the UK?

OneTech Gadgets is a UK online retailer stocking a range of Xiaomi smartphones. All Xiaomi devices sold by OneTech Gadgets come with a full manufacturers guarantee and are available at unbelievably low prices. Shopping is secure and convenient with a range of payment options and fast delivery is guaranteed.

Which Xiaomi Smartphone Can I Buy Right Now ? 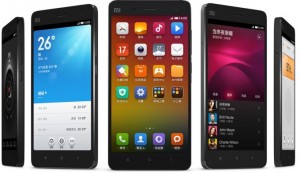 Take a look at the best selling Redmi Note 2 which is packed with amazing features including dual SIM capability, a 5.5 inch screen and a 13MP camera available at the excellent value for money price of just £174.99. 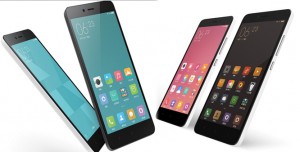 The Redmi Note 4G has been described as ‘A fantastic device for the price’ offering great features and superb performance at just £159.99. Take a look at the full specs and features of the Redmi Note 4G. 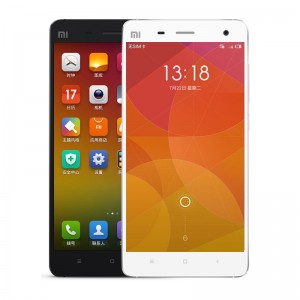