The World's Cheapest Android Smartphone Goes On Sale At Just £2.50 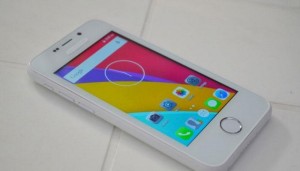 The worlds cheapest android smartphone The World's Cheapest Android Smartphone Goes On Sale at Just £2.50  went on sale in India last week with a retail selling price of 251 Indian Rupees (£2.50) .The android smartphone was launched at an event in Delhi and made headlines around the world; not always for the right reasons. 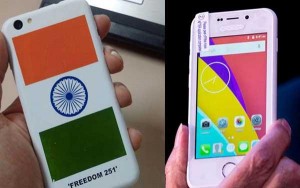 Ringing Bells, launched their Freedom 251 smartphone on 18th February. There was a massive rush to pre-order the worlds cheapest smartphone. Over 50 million people registered pre-orders for the 2.5 million devices Ringing Bells claimed would be available. There was frustration and reports of the website crashing as people flocked to place their orders during the qualifying period which finished on 22 February. Ringing Bells' website was overwhelmed by a staggering 600,000 hits per second. Angry customers also reported difficulty making payment for their smartphones on Ringing Bells' website.

Ringing Bells have stated that first deliveries of the Freedom 251 will start on 10th April and the company say all orders should be received by the end of June. Ringing Bells claim their mission is to get more Indians online by introducing an ultra affordable android smartphone. 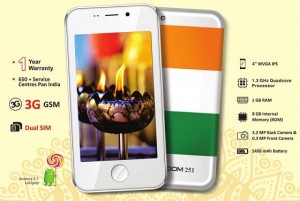 Ringing Bells are a relatively unknown Indian company which was only formed in 2015. The company have set themselves the the ambitious target of gaining 30% Of India's smartphone market within a year. The company believe their affordable android smartphone will give internet access to millions more Indians . Ringing Bells are in the process of setting up manufacturing plants in India to produce the Freedom 251 smartphone. 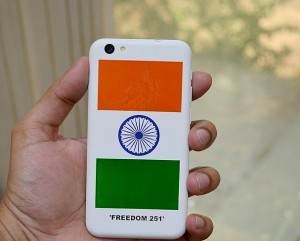 Industry experts claim its not possible to make a smartphone for £2.50. They say that the cost of the components would be higher than £2.50. Ringing Bells claim they have had no government subsidy.

OneTech Gadgets provide a full manufacturers warranty with all their smartphones and have a number of payment options to suit you. One Tech Gadgets offer fast delivery and great customer service.