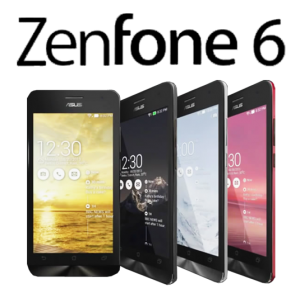 Asus is improving its overall performance in order to become the best in the smart phone industry. So far the specifications featured in Asus smart phones was the only reason for its popularity, now the modified user interface is adding to the cause.Listed below are some tips and tricks which work on the latest updated version of Asus Zenfone 6. 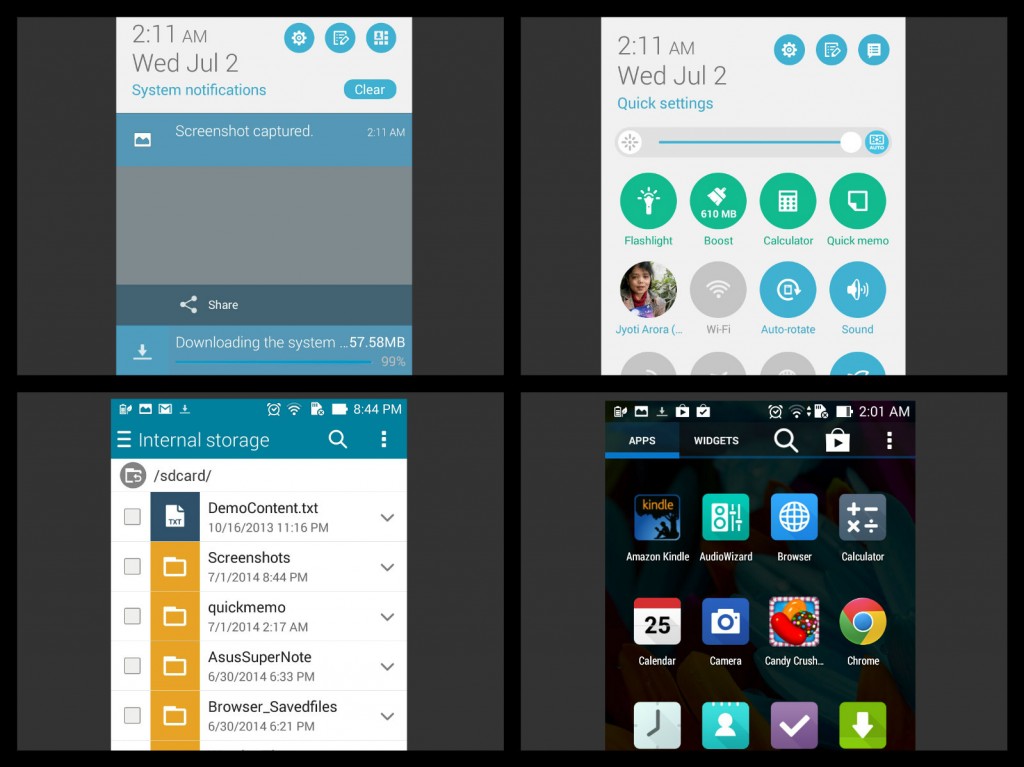 Screen pinning is a feature that works on most of the Asus devices which have both the latest Zen UI and Android Lollipop 5.5 version. This feature allows the user to pin an app to the screen and it remains active till it is unpinned. To pin an app go to recently used apps and click on the app you want to pin. In order to unpin this app, the user needs to hold both the back key and recent apps key together. This feature can be activated and deactivated using device settings.

Asus Zenfone 6 has the largest display among the Zenfone range due to its 6 inch screen, with a Gorilla glass. It can now be operated with one hand due to the latest Zen UI. Go to settings, ASUS customised setting and click on the quick trigger to turn it on. When the user clicks on the home screen twice, the home screen can be resized by dragging the corners inwards. To undo this action, tap twice on the home button. 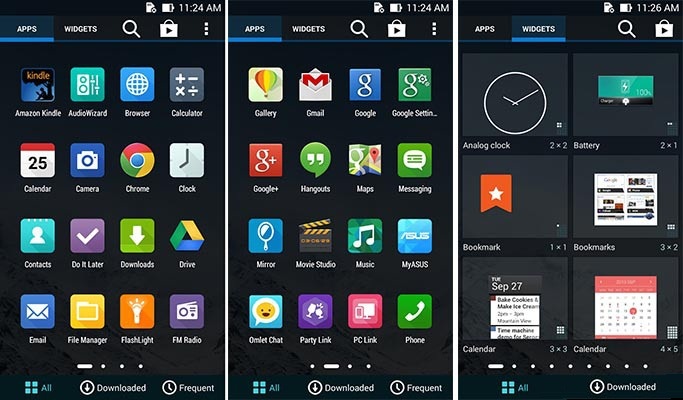 The modified Zen UI allows the app drawer to be customised. The apps Zenfone 6 can be segregated according to all apps, most frequently used apps, only downloaded apps and customised apps. The app drawer can be customised by locking, hiding and disabling apps or by applying animation to the scrolling feature.

Easy to use gestures

Now using your Zenfone 6 has become even easier due to the addition of several handy features. Double tap on the empty home screen to put the phone to sleep and double tap again to turn on the display. 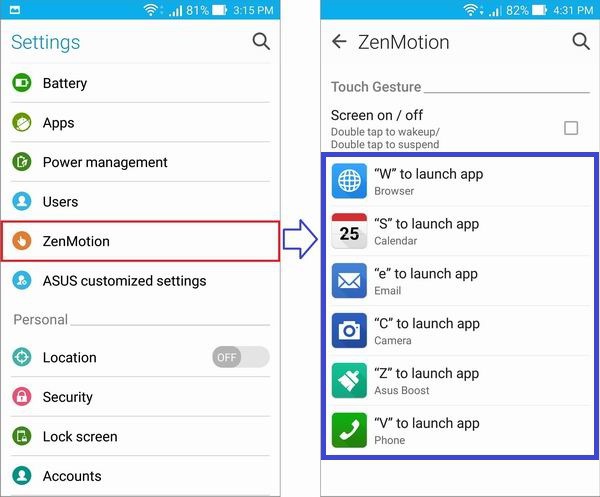 So why wait for Christmas, jump in http://www.onetechgadgets.co.uk/ and click to order it now!!

Happy Reading To All!!